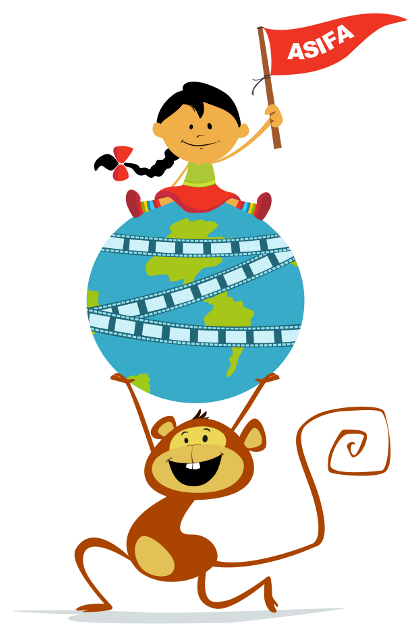 The Association of International Du Film D’ Animation, officially called ASIFA, (http://www.asifa.net) is a professional body, recognized by UNESCO, devoted to developing film animation both as an art and also as an effective means of communication. ASIFA today enjoys a representation from over 55 countries.

The Association is founded in the firm belief that the art of animation can be enriched and greatly developed through close international co-operation and the free exchange of ideas, experience and information between all who are concerned with animation.

The art of animation is the creation of moving images through the manipulation of all varieties of techniques apart from live action methods. This independent art, whatever its manner of expression – in theaters, on television, in education or children’s film etc. – should make an extensive and important contribution to the world’s cultural heritage, while playing its part in the search for new ways of artistic expression. It should help to promote progress towards peace and mutual understanding between all people.

In the spirit of the above preamble, the members of ASIFA have drafted and adopted the following goals