Inviting all the Designers, Animators, and all other creative folks to join ASIFA India’s fifth e-CG Meet up 2020 with amazing Artist and renowned Film Maker, Designer, Animator Suresh Eriyat!

With a portfolio of over 400 ad films and over 100 national and international awards, E.Suresh’s work has been recognized globally. He has been on the jury of the Clio awards, considered the Oscars of advertising, since 2007, and is also a part of many national and international juries. Having won the first-ever award at Annecy, France’s prestigious International Animation Film Festival in 2015, E.Suresh has taken Indian animation to a whole new level. He is also a member of the advisory panel to the Minister of Information and Broadcast. 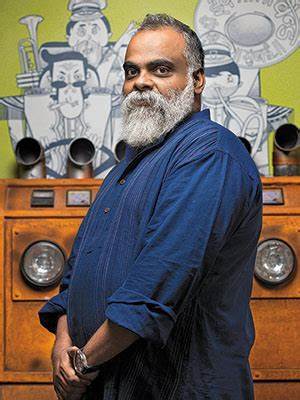 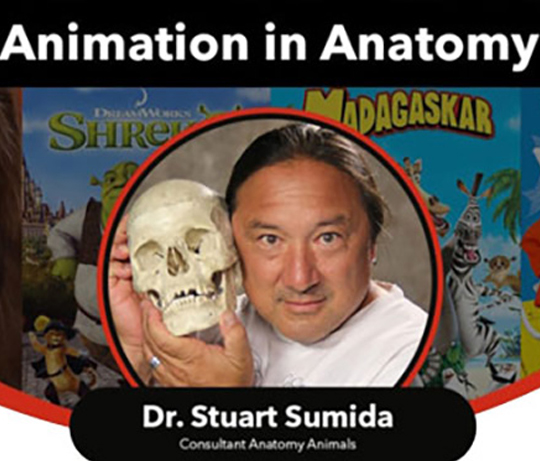 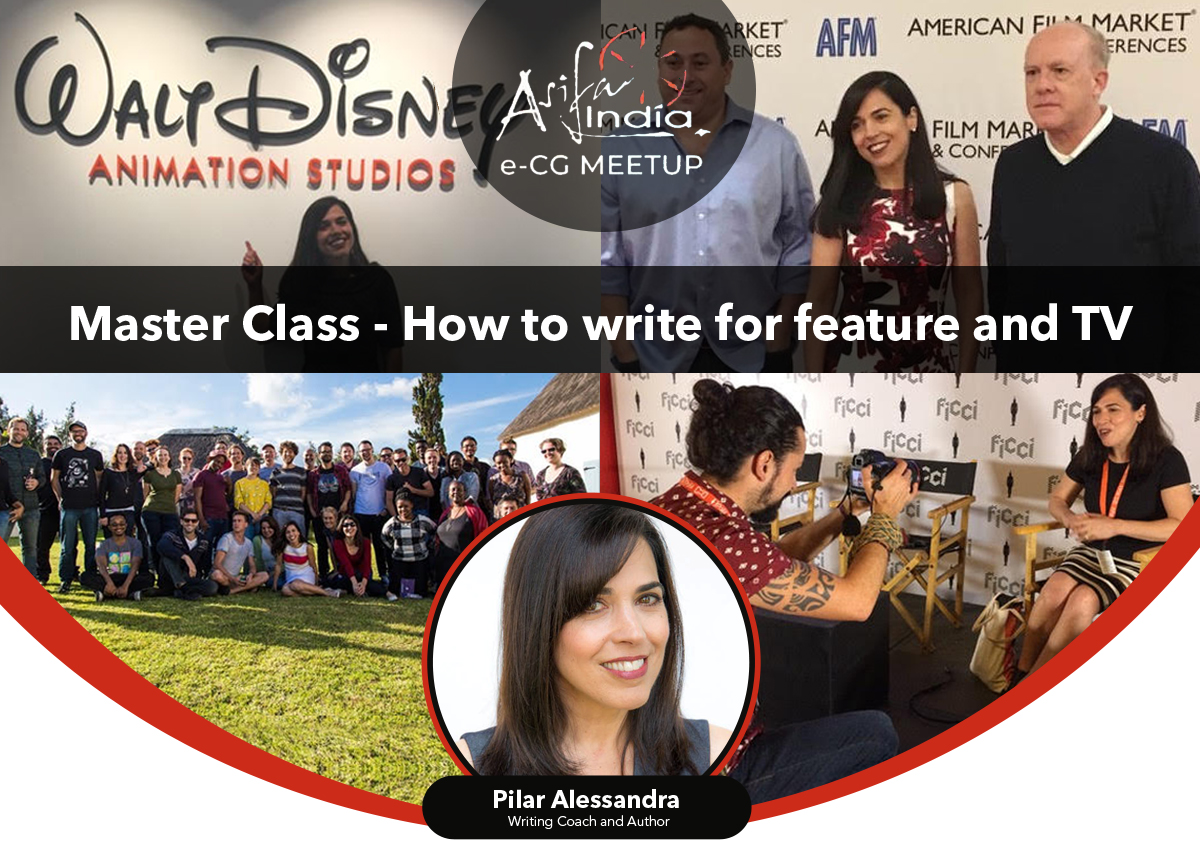 e-CG MEETUP 6 : Master Class – How to write for feature and TV