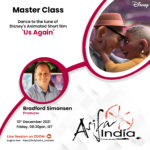 Bradford Simonsen lends his expertise and diverse experience in the worlds of animation and visual effects, along with a personal connection to the film’s “youthful magic theme,” in his role as producer of “Us Again.” He first joined Walt Disney Animation Studios in 2012, and has served as associate producer on two Oscar-winning features, “Big Hero 6” and “Zootopia,” as well as the 2018 Oscar-nominated film, “Ralph Breaks the Internet” and most recently “Encanto.” He also recently produced the animated short film, “Weeds,” which garnered festive acclaim and Academy consideration. He is currently Producing the “Baymax” series for Disney Plus with Roy Conli.

Among his notable live-action film credits are “Jack the Giant Slayer” (digital producer), “Alice in Wonderland,” “Real Steel,” and “Beowulf” (digital production manager), and the animated films, “Open Season,” “Polar Express” and the 2003 Oscar-winning short “The ChubbChubbs!” (for which he also voiced the character of Meeper).

Simonsen attended the University of Washington School of Business in Seattle, where he earned a degree in Marketing and Human Resource Management. During that time, he was also active in the school’s drama department as an actor, writer and occasional producer of stage plays.

Upon graduation, Simonsen moved to Los Angeles where he launched his industry career as an assistant director. He segued from production to feature film development with an assistant role at Jan De Bont’s production company. This was followed by a stint as director of production at Robert Redford’s film banner, where he worked on such titles as “The Legend of Bagger Vance,” “Spy Game,” “The Motorcycle Diaries,” and “The Haunting of Hill House,” among others.

Developing an interest in visual effects, Simonsen landed a job at Sony Imageworks in 2001, where he coordinated the production of “The ChubbChubbs!” and went on to work as digital production manager over the next nine years. From 2010-12, he worked as a digital producer at the award-winning Digital Domain production company. 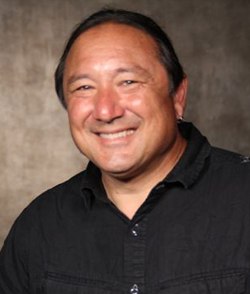 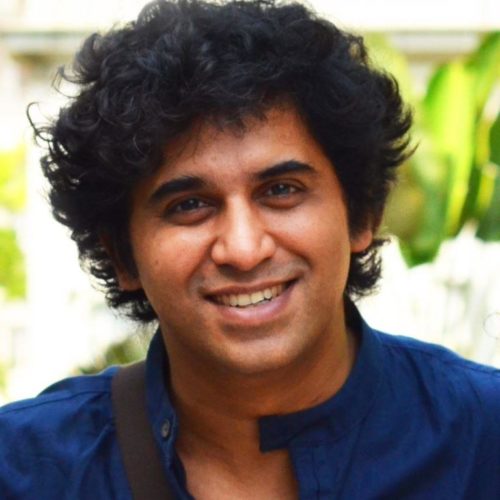 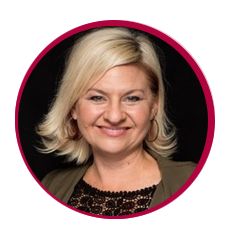