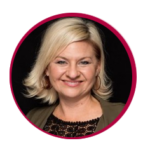 In addition to being a partner in Citizen Skull Productions, an independent production company and management group, Heather Kenyon is the principal of its children’s media division Citizen Kids. Citizen Kids is currently involved in six projects that are in production or discussions with international distribution and broadcast partners.

Previously, she was Vice-President, Project Development & Sales, at Starz Animation Toronto, producer of such films as 9, and Elton John’s Gnomeo and Juliet. Representing this high-end studio, she was responsible for development, as well as seeking co-production and co-venture opportunities.

Heather also worked at Cartoon Network, where she ultimately became the Sr. Director of Development, Original Series and helmed the development department for all animated and live-action series for children 6-11 years old.

Heather has a BFA from the University of Southern California’s School of Cinema-Television and began her career at Hanna-Barbera Cartoons. 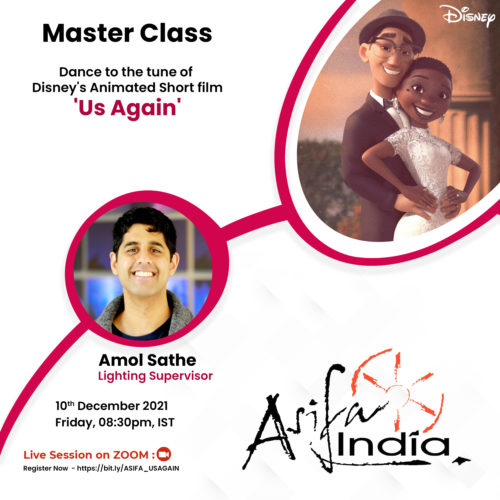